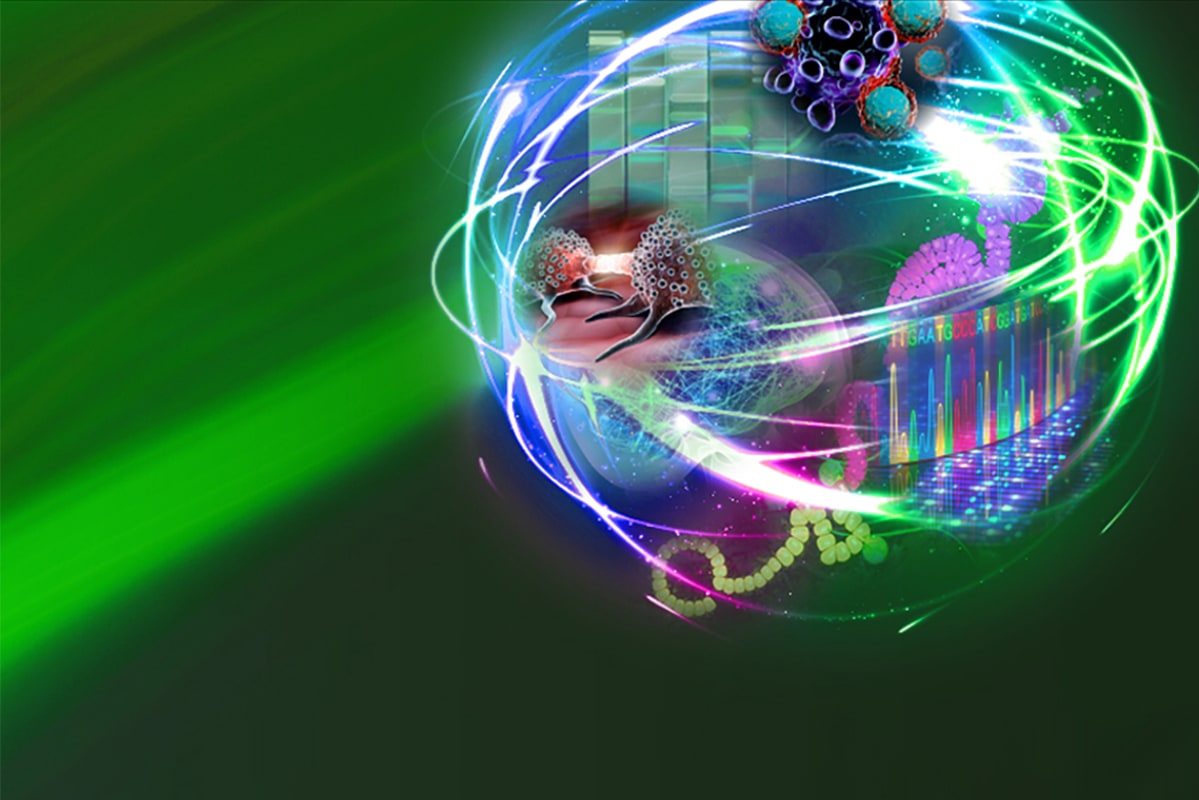 The AACR Annual Meeting is where the cancer research community gathers to explore and expand the frontiers of discovery science in search of the next breakthroughs in cancer care. The ongoing global COVID-19 pandemic again precluded gathering in person. However, under the leadership of 2020-2021 AACR President Antoni Ribas, MD, PhD, FAACR, and Program Committee Chair Charles Swanton, MD, PhD, FAACR, the AACR hosted two virtual Annual Meetings in May and June that presented the latest advances in cancer science and medicine to more than 14,000 attendees.

Thanks to the efforts of the AACR Annual Meeting Clinical Trials Committee—led by cochairs Manuel Hidalgo, MD, PhD (near right), and Julie R. Brahmer, MD, MSc (far right)—the April virtual meeting showcased the latest advances in cancer care and treatment. A total of 173 clinical trials were presented at the meeting, including 38 oral presentations in plenary sessions and minisymposia. The highlight of this slate of oral presentations was the Phase III Clinical Trials Plenary Session. Dedicated to the memory of AACR Past President José Baselga, MD, PhD, FAACR, this session reflected his commitment to innovative cancer science and to the patients that benefit from it: 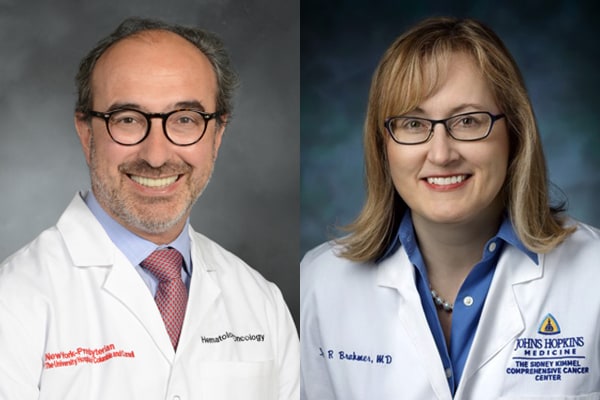 While the breadth of practice-changing clinical studies presented demonstrates the expanding translational focus of the Annual Meeting, the meeting continues to be the premier forum for the discovery cancer science that drives those breakthroughs. The critical value of basic science was highlighted in a special Discovery Science Plenary Session, “Mechanisms, Impact, and Exploitation of Cancer Chromosomal Instability.” Chaired by Zuzana Storchová, PhD, the session was dedicated to the memory of Angelika Amon, PhD (right), the renowned cell biologist who pioneered research on chromosome imbalance. Starting with the premise that chromosomal instability is observed in about 80 percent of human tumors and that mitotic aberrations and chromosomal instability are hallmarks of cancer, the session addressed the question of whether chromosomal instability could be used as a target for novel therapies. 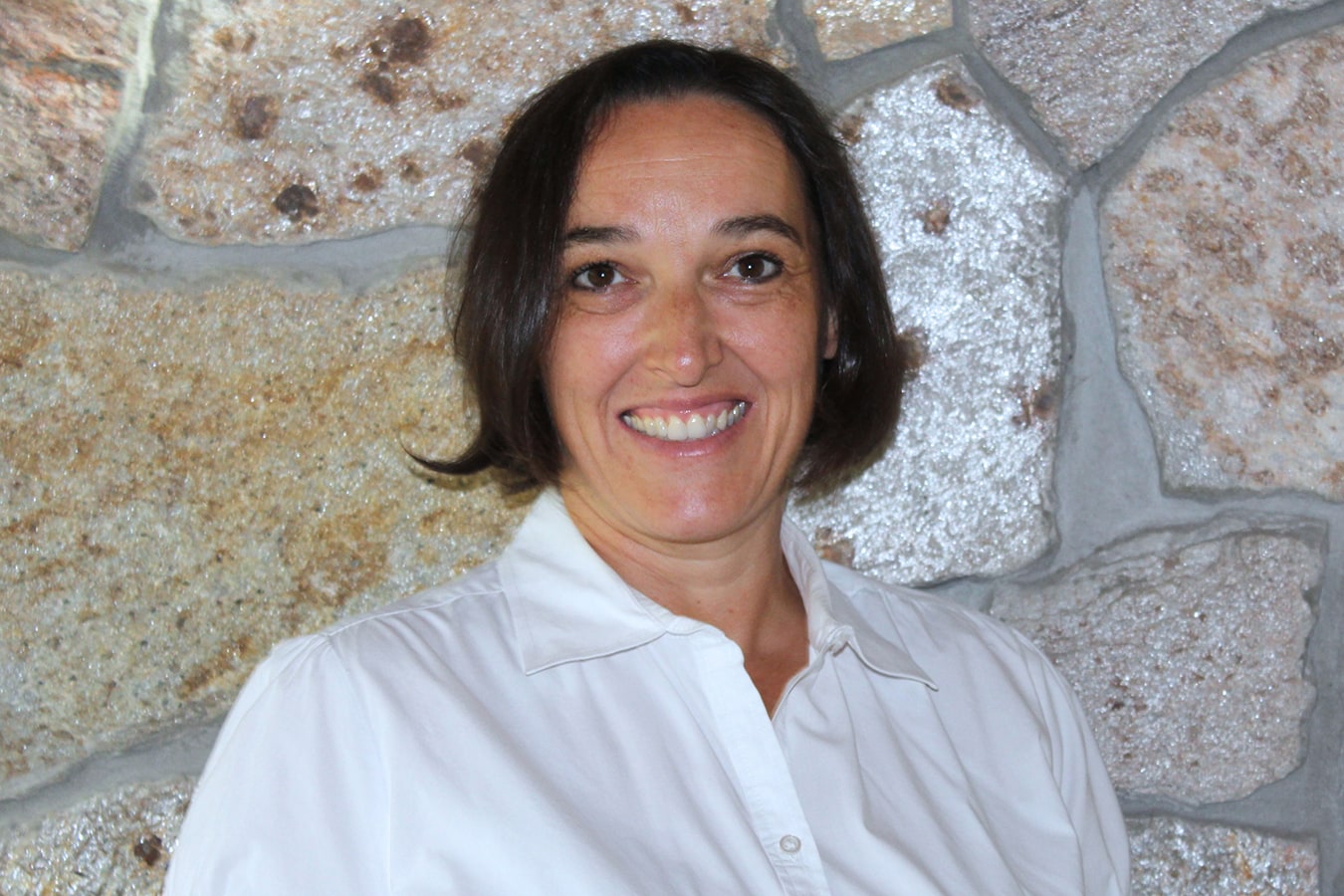 As the focal point of the cancer research community, the AACR Annual Meeting provided the perfect forum for the director of the National Cancer Institute to outline his vision for continued progress against cancer. Following the Opening Plenary Session, Norman E. Sharpless, MD, FAACR, noted that despite a projected 10,000 additional cancer deaths over the next ten years as a result of delays in screening and treatment caused by the COVID-19 pandemic, cancer mortality continues to decline since its peak in the 1990s. This decline has been driven by remarkable progress in drug development, as evidenced by the more than 80 new therapeutics approved by the FDA since 2017.

Dr. Sharpless identified three approaches to accelerating the pace of that progress against cancer. First, he proposed the development of a large national trial of liquid biopsies for the early detection of cancers, in order to evaluate their effectiveness at an appropriate statistical power. Second, he recommended the launch of government-sponsored clinical trials that include underserved populations, to ensure that the benefits of progress are distributed more equitably. Finally, noting the rapid development of the COVID-19 vaccines, Dr. Sharpless called for a new commitment to accelerating drug discovery through the use of technologies such as machine learning and data science. However, while he emphasized the importance of funding and technology, Dr. Sharpless noted that the members of the cancer community—and the Annual Meeting that brings them together—are the key drivers of progress: 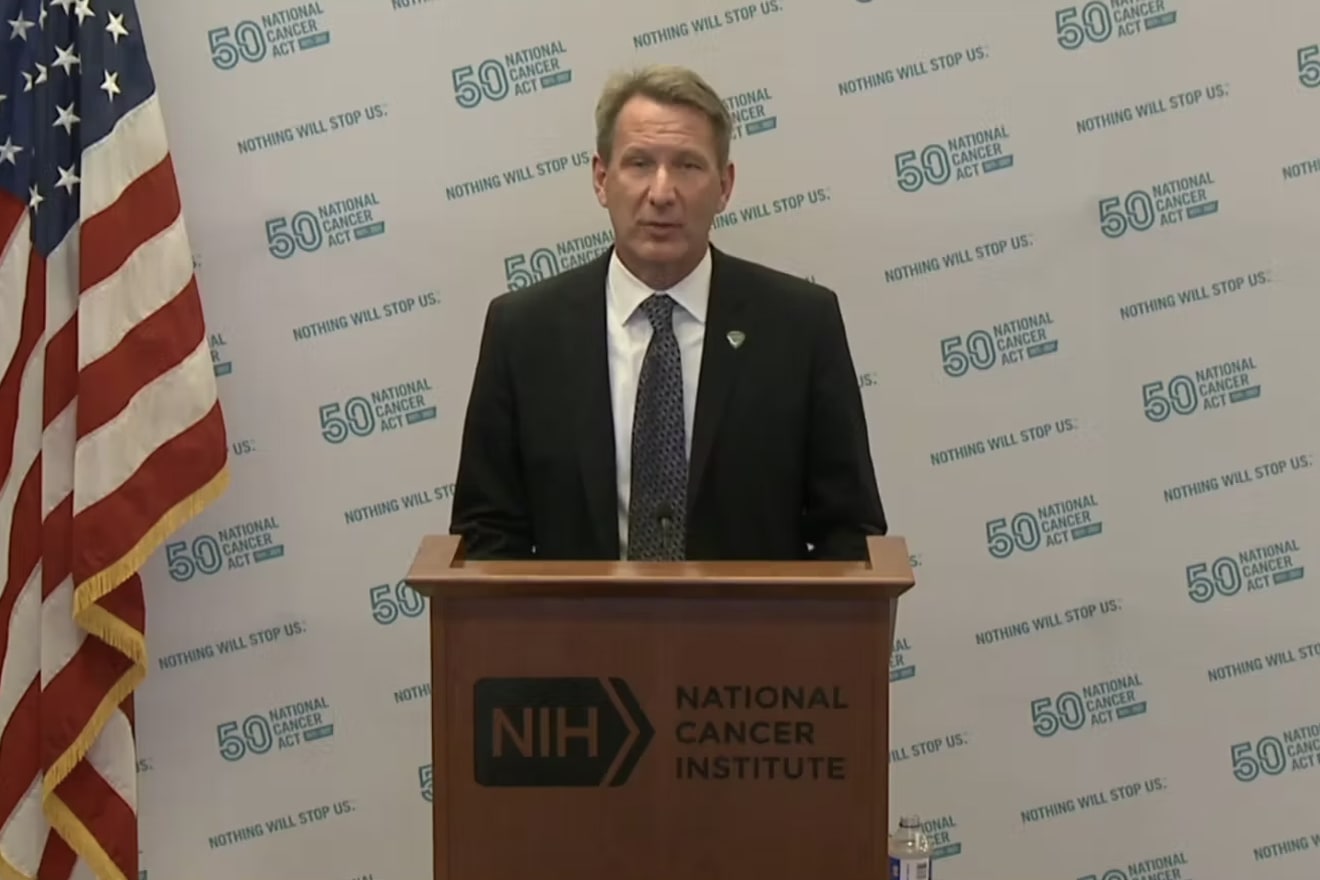 The story of...the next revolution in cancer won’t be so much about new molecules..., new ways of doing radiation therapy, better telemedicine, or machine learning.... It'll be about all of us who work on cancer, and about our patients, and about their loved ones. And...the key moments in that story will be about meetings like this, where we come together, and we talk about what works and what doesn't work… [and] we together make progress against malignant disease.”

Progress Against Cancer in 2021