Powering Precision Medicine By The Numbers 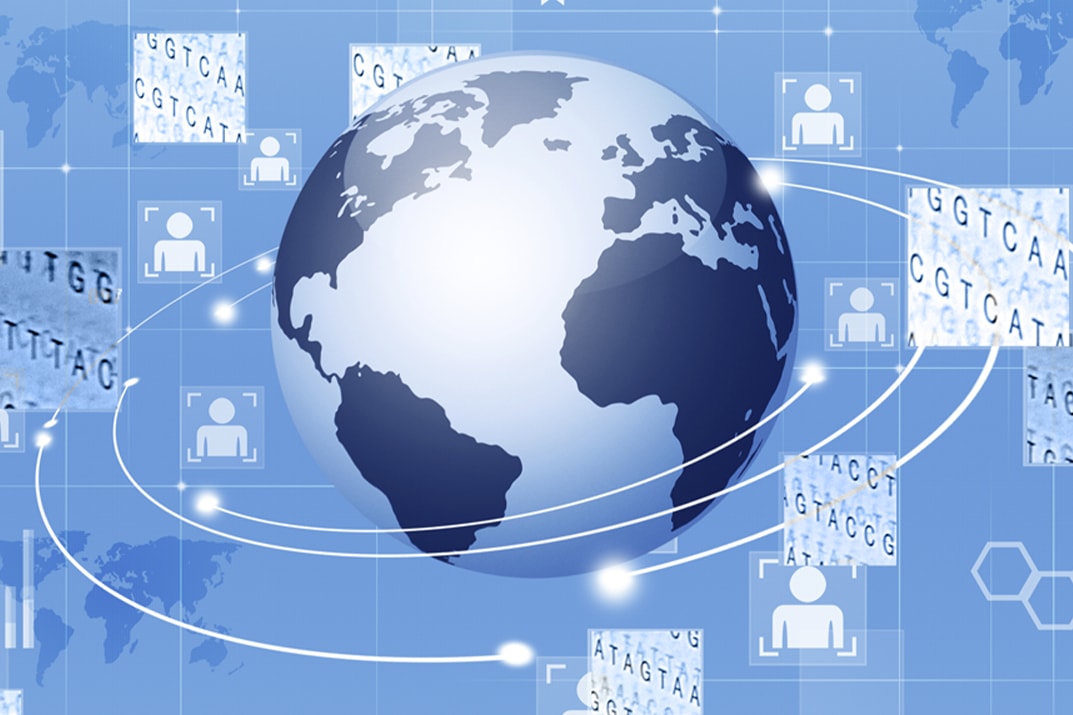 Precision medicine requires an end-to-end learning health care system, wherein the treatment decisions for patients are powered by the prior experiences of every similar patient who has preceded them. Oncology is currently leading the way in precision medicine because the factors that fuel cancer initiation, progression, and recurrence—namely, the genomic and other molecular characteristics of patients and their tumors—are routinely collected at scale. A major challenge to this approach, however, is that no single institution is able to sequence and treat sufficient numbers of patients to improve clinical decision-making independently. The AACR Project GENIE® (Genomics Evidence Neoplasia Information Exchange) registry was established in 2015 to address this challenge and realize the promise of precision medicine.

AACR Project GENIE® is an open-source, international, pancancer registry of real-world data assembled through data sharing between 19 leading international cancer centers. The registry leverages ongoing clinical sequencing efforts at participating cancer centers by pooling their data to serve as an evidence base for the entire cancer community. The consortium and its activities are driven by openness, transparency, and inclusion to ensure that the project output remains accessible to the global cancer research community and ultimately benefits patients.

In 2021—its sixth year of operation—AACR Project GENIE® made further progress in harnessing the power of precision medicine for the benefit of patients with cancer:

Public data releases have been made since the project launched in November 2015.

Samples are sequenced in the registry.*

Pediatric patients (18 or younger at time of sequencing) are included in the data set.*

Young adult patients (between 18 and 39 years of age at time of sequencing) are included in the data set.*

Non-white patients are included in the data set.*

Major cancer types are included in the registry.