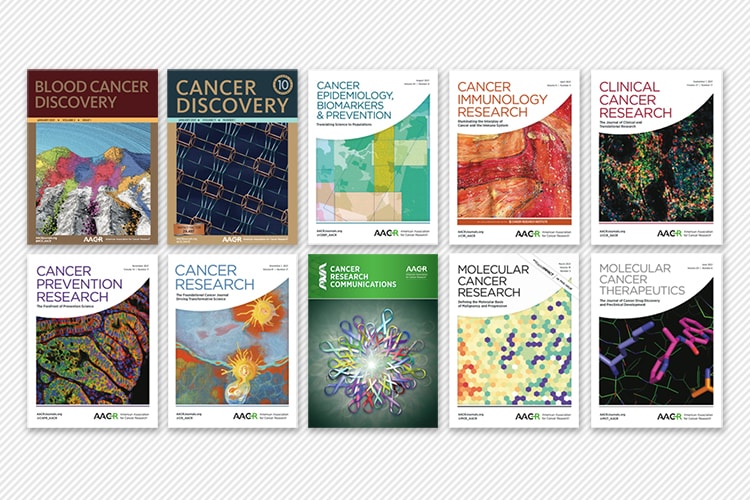 From population science and prevention to cancer biology, translational, and clinical studies to survivorship and advocacy, AACR scientific journals are the publication venues of choice for high-impact cancer science.

In 2021, the AACR commemorated the tenth anniversary of the launch of Cancer Discovery. Initially conceived as a broad-based forum for emerging insights across the spectrum of basic, translational, and clinical research, the journal has published practice-changing clinical trials as well as some of the most important advances in precision medicine and immunotherapy. This focus on cutting-edge cancer science and medicine is reflected in the journal’s current impact factor of 39.397, which ranks sixth among more than 240 oncology journals.

The AACR celebrated the journal’s decade of success with a series of initiatives: 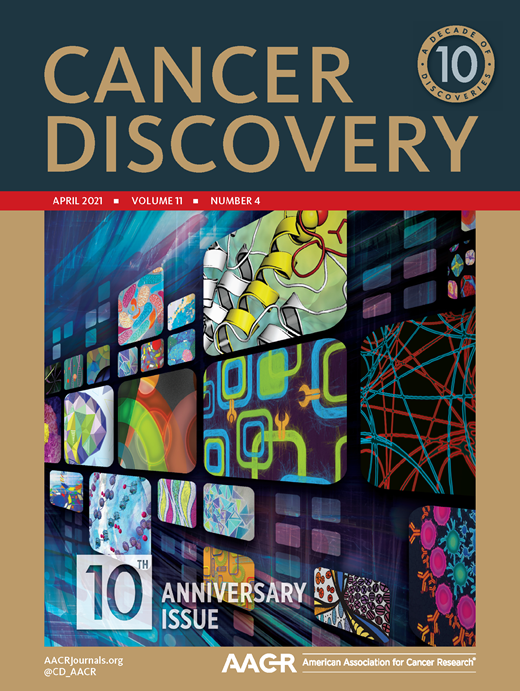 The AACR expanded its world-class portfolio of scientific journals to include an open-access publishing option with the October launch of Cancer Research Communications. Under the leadership of founding editors-in-chief Elaine R. Mardis, PhD, FAACR, and Lillian L. Siu, MD, FRCPC, the new online-only journal will provide a rapid publication outlet for high-quality research that spans the full spectrum of cancer science and medicine.

The new journal will provide a forum for thought-provoking negative results that help answer critical questions in the field but may not have a place in traditional journals. It will also publish studies from disciplines such as computational biology, engineering, mathematics, and physical sciences, highlighting the increasing importance of these areas to preventing, understanding, detecting, and treating cancer. With its expanded scope, wider availability, and rapid turnaround, Cancer Research Communications will stimulate the exchange of innovative ideas and approaches that advance the frontiers of cancer science and medicine. 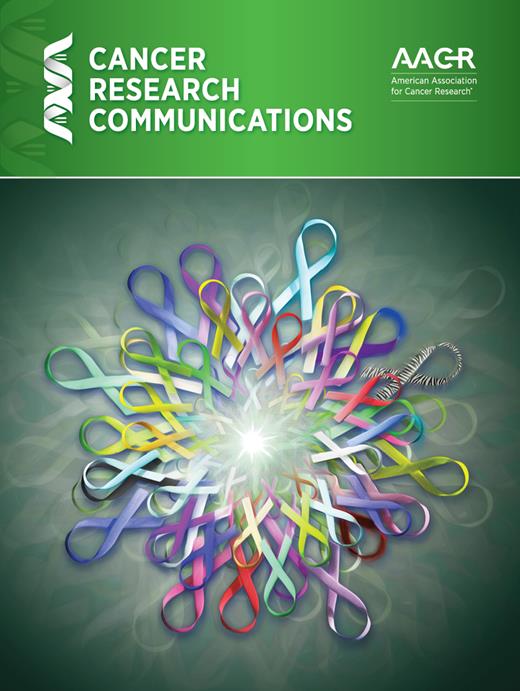 Since its launch in 2002, Molecular Cancer Research has been a premier journal of the molecular and cellular biology of cancer—a position due in large part to its superior editorial leadership. In a year of editorial transition, the AACR gratefully acknowledges the contributions of the editors-in-chief who served the journal in 2021: 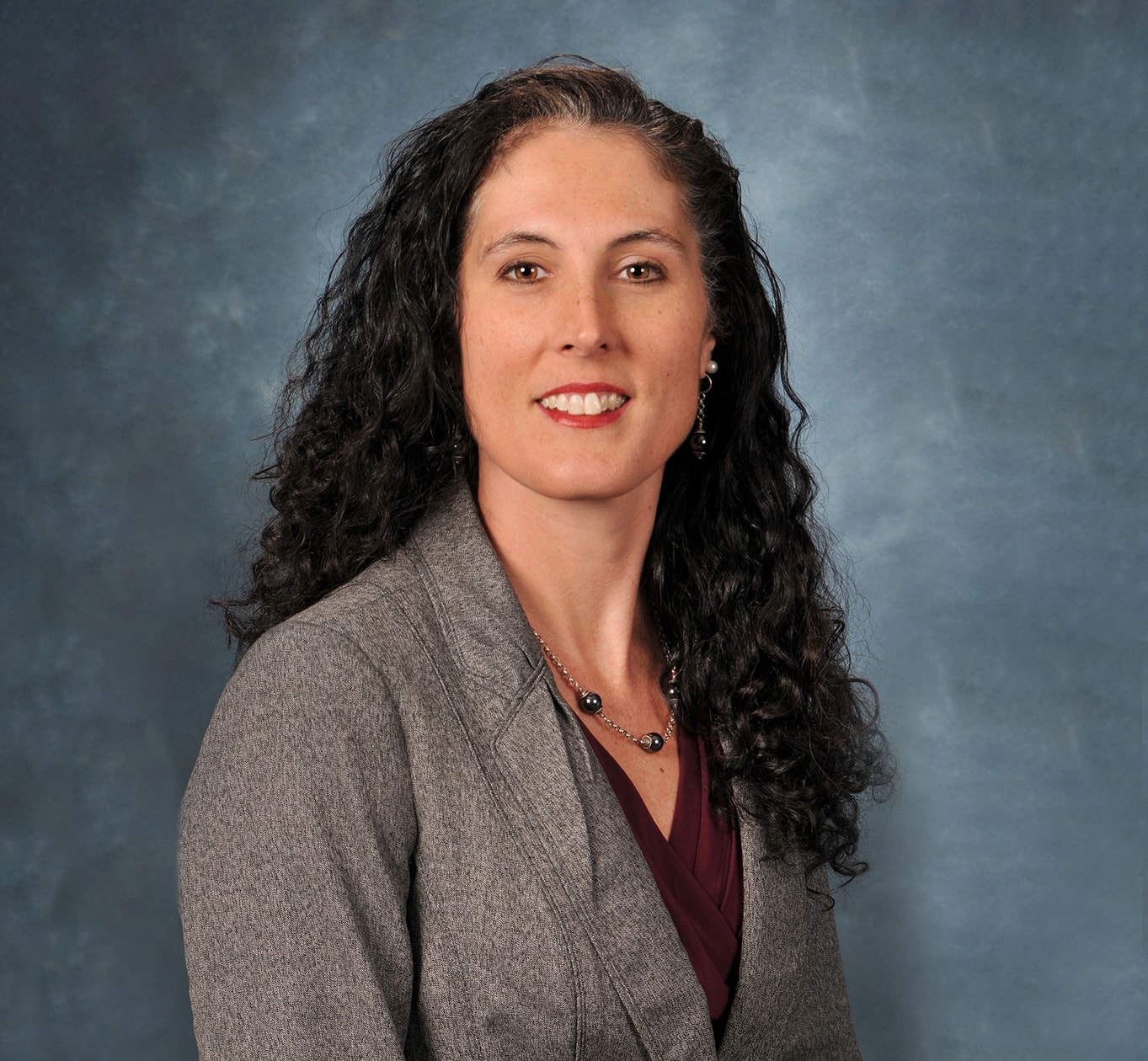 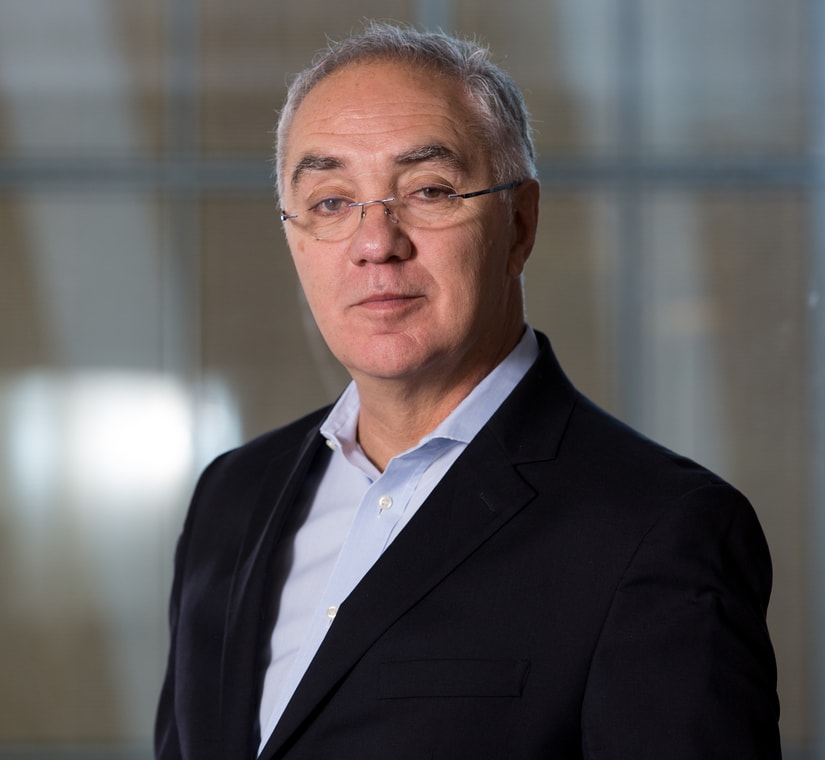 Scientific Publishing by the Numbers

Number of journals in the AACR portfolio, with the 2021 launch of Cancer Research Communications. AACR journals continue to cover the full spectrum of cancer research.

Average turnaround time from submission to first decision across all AACR journals.

The AACR thanks its editors-in-chief for their hard work and stewardship of its scientific publishing program during 2021. 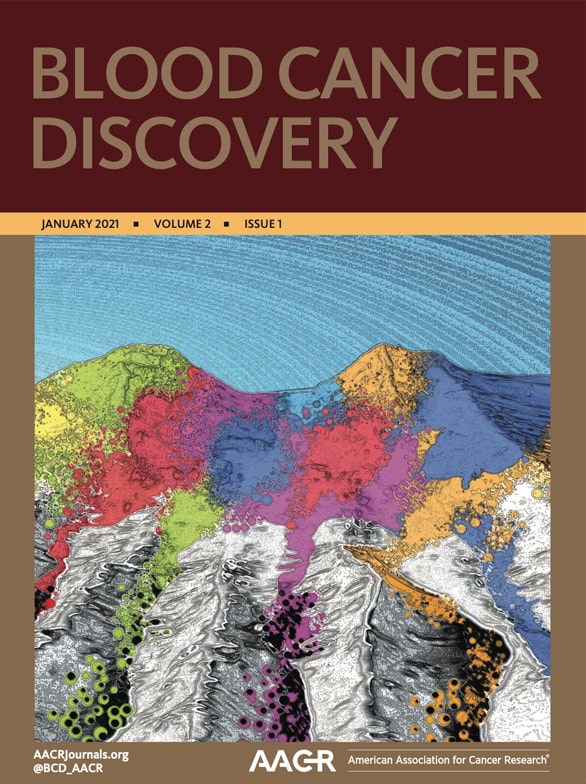 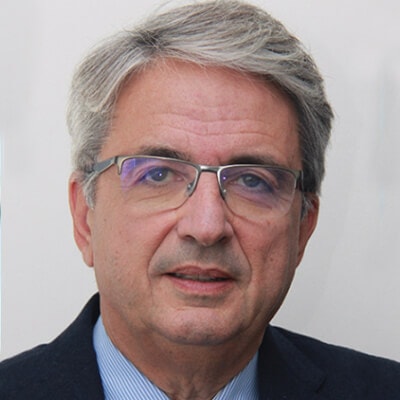 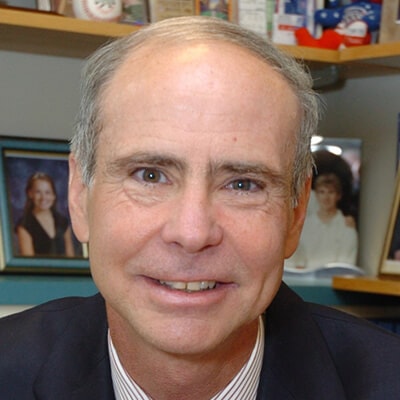 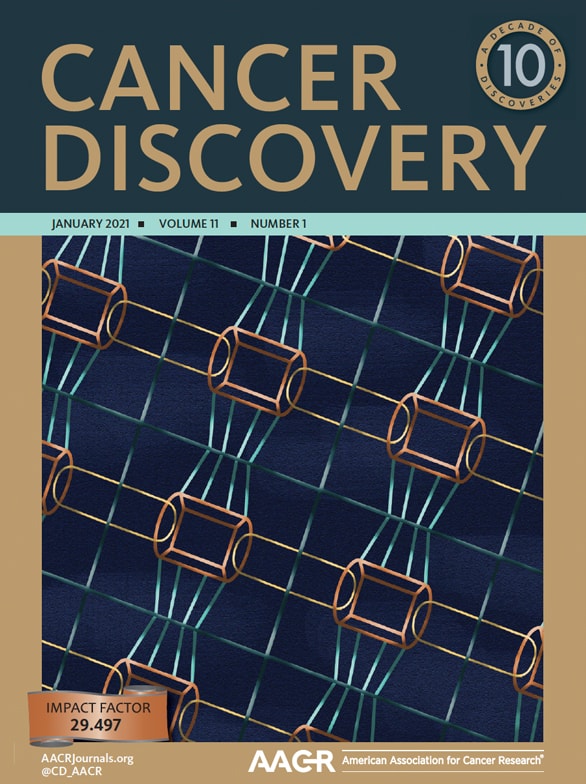 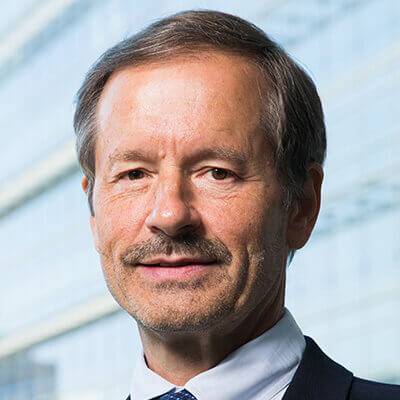 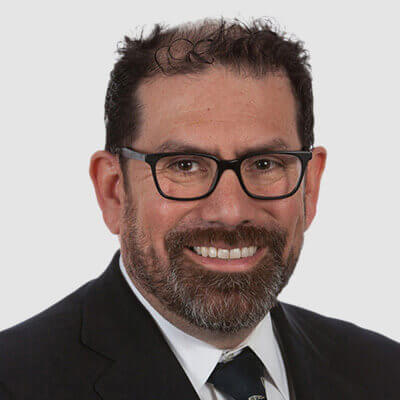 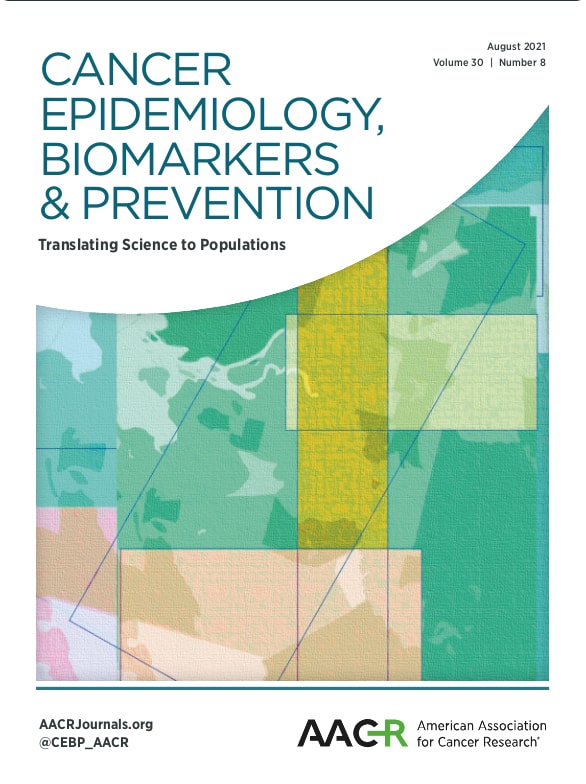 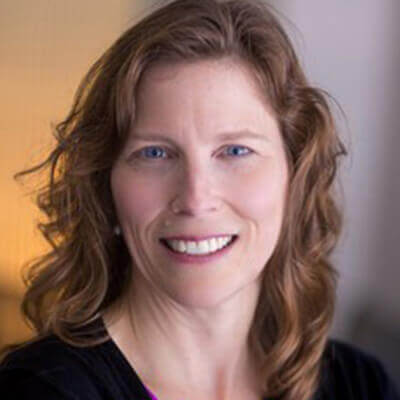 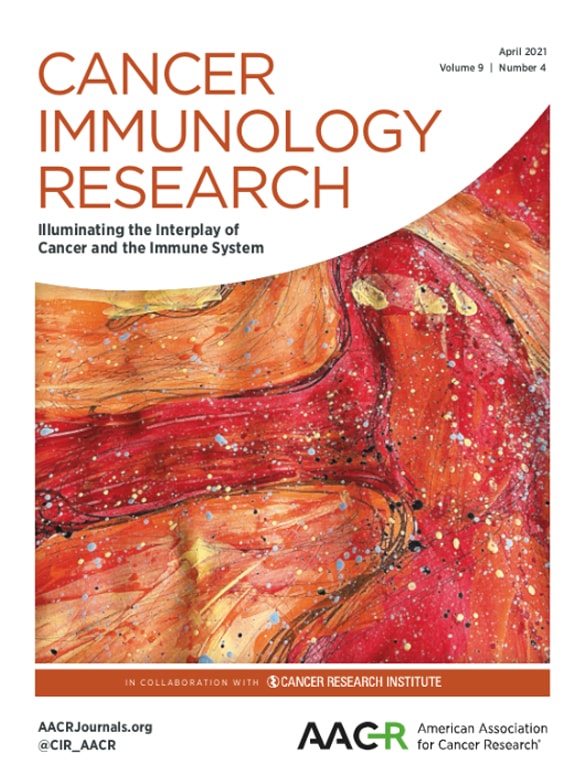 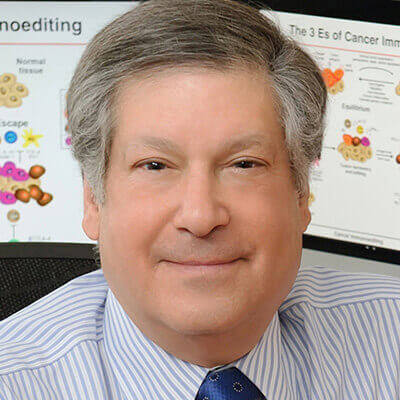 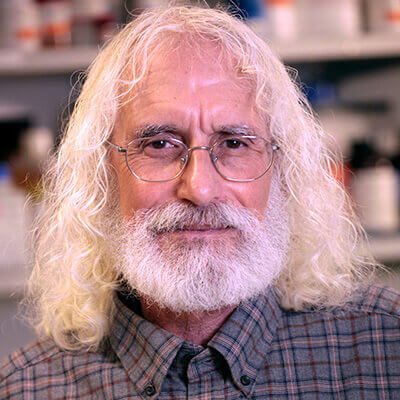 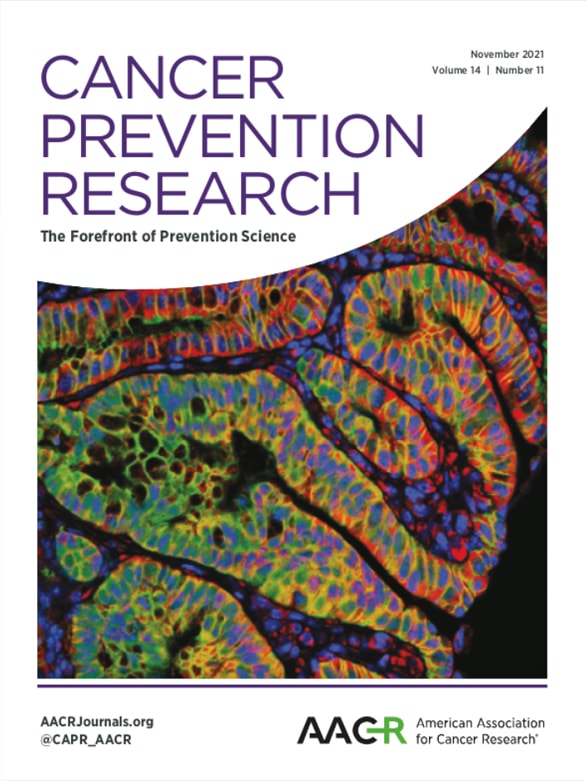 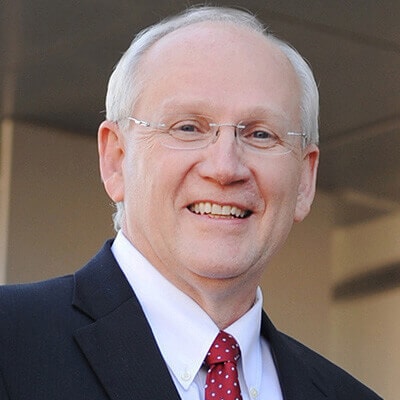 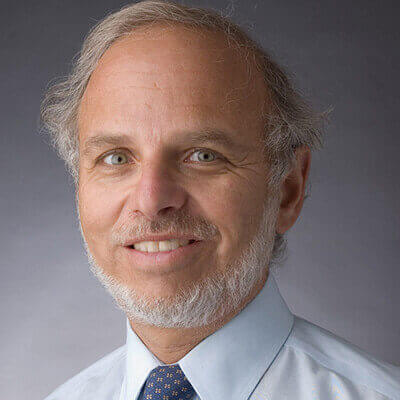 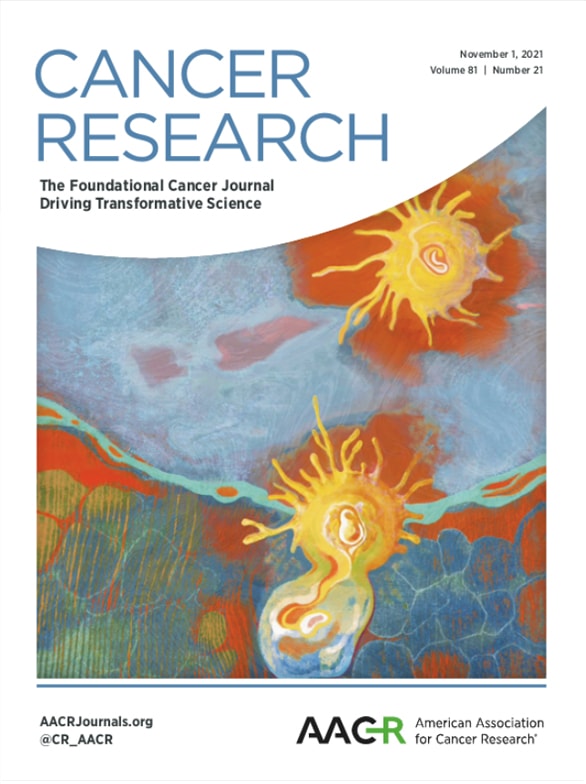 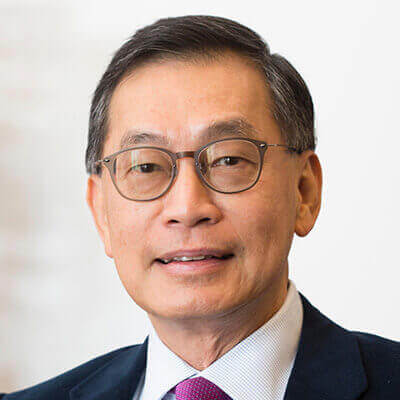 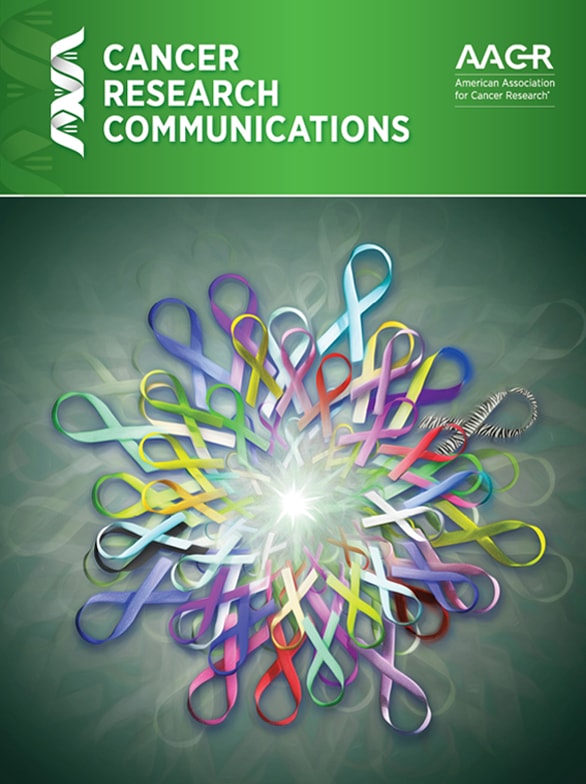 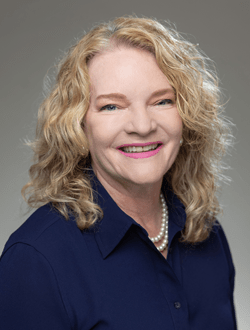 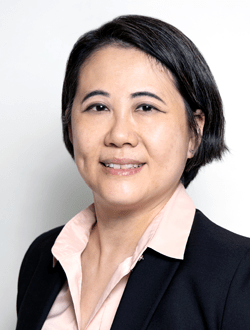 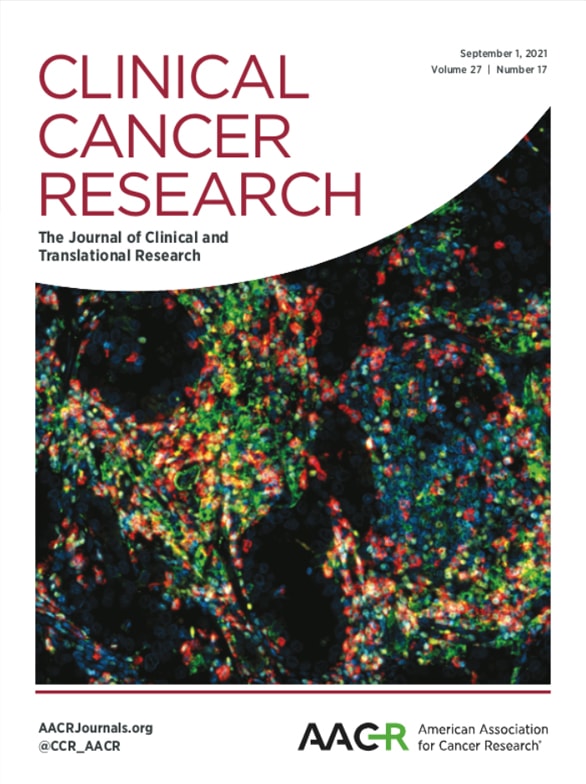 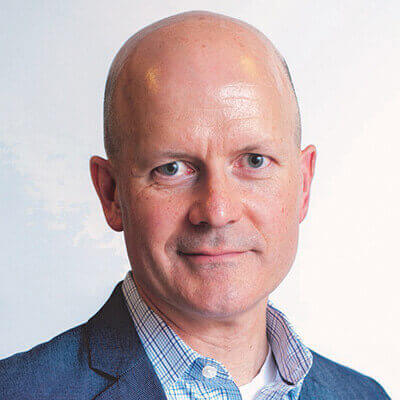 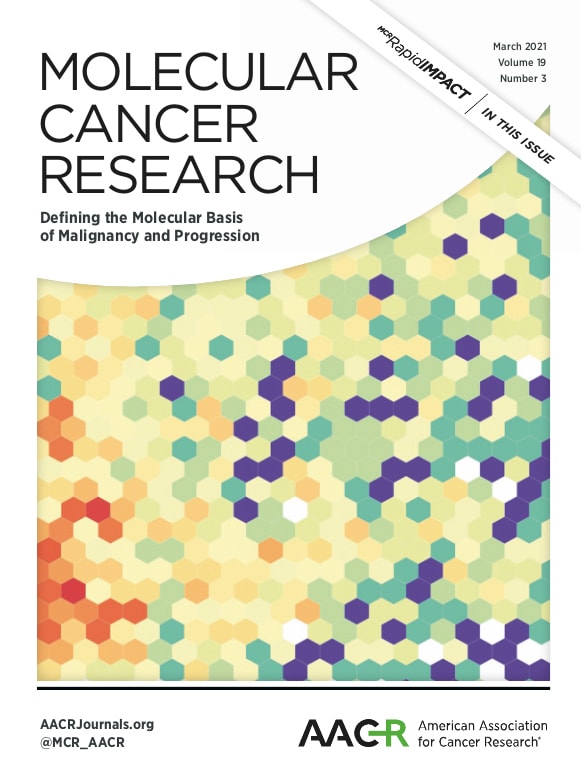 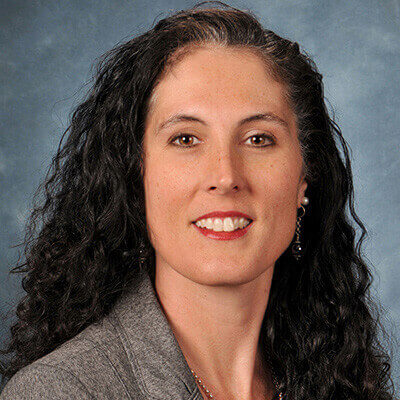 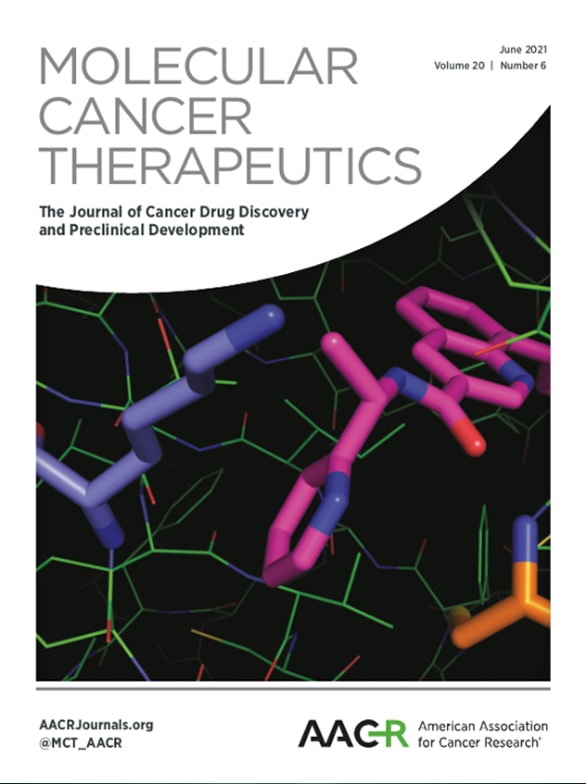 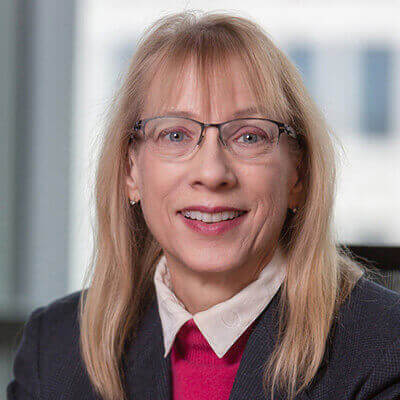